What Is the Purpose of SPAUD?

For the last decade, a high noise level about antibiotic resistance has persisted in the US. The lack of new antibiotics being developed is a reality that continues to be major challenge. Because dermatologists are one of the main physician prescribers of antibiotics, the AARS Scientific Panel on Antibiotic Use in Dermatology (SPAUD) was formed to initiate an ongoing scientific and practical assessment of how antibiotics are used in dermatology and suggest approaches that mitigate the risk of inducing resistant bacterial strains.

SPAUD convenes dermatologists with established interest in the subject, infectious disease specialists, and microbiologists to present data and discuss how oral and topical antibiotics are used in dermatology. We look closely at issues related to antibiotic prescribing patterns and the impact of bacterial resistance. A natural sequence to these discussions was the development of recommendations on optimal antibiotic prescribing and consensus of when antibiotic use is not needed. We invite you to watch some of our videos and learn more! 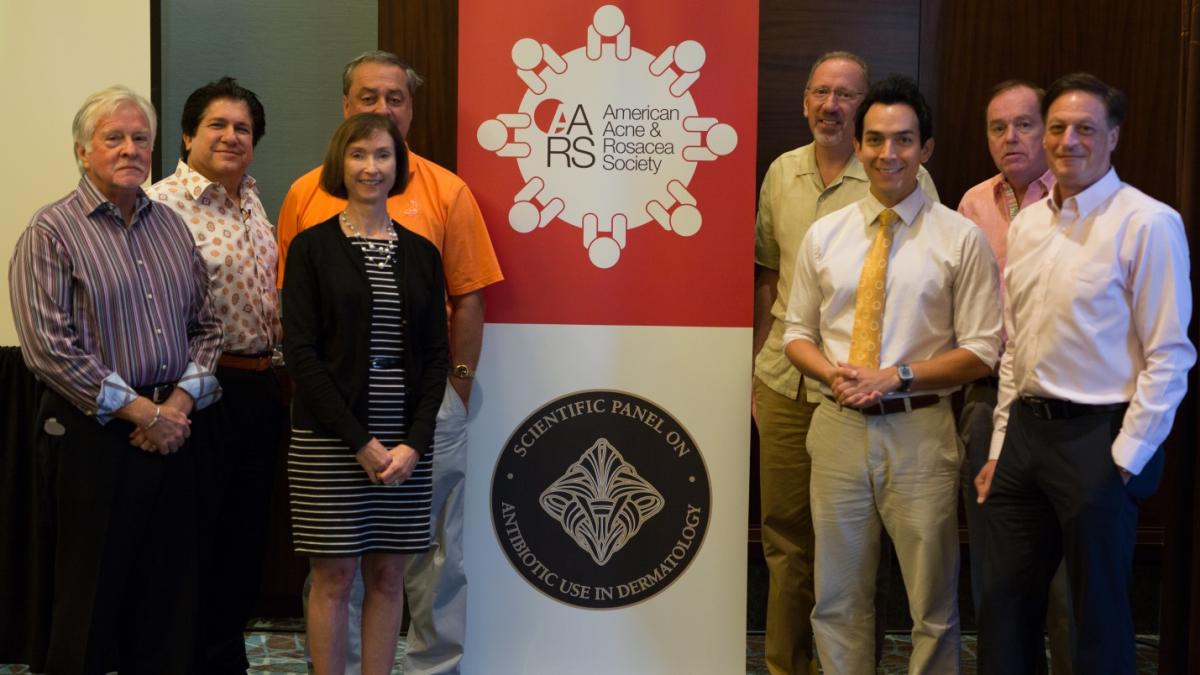 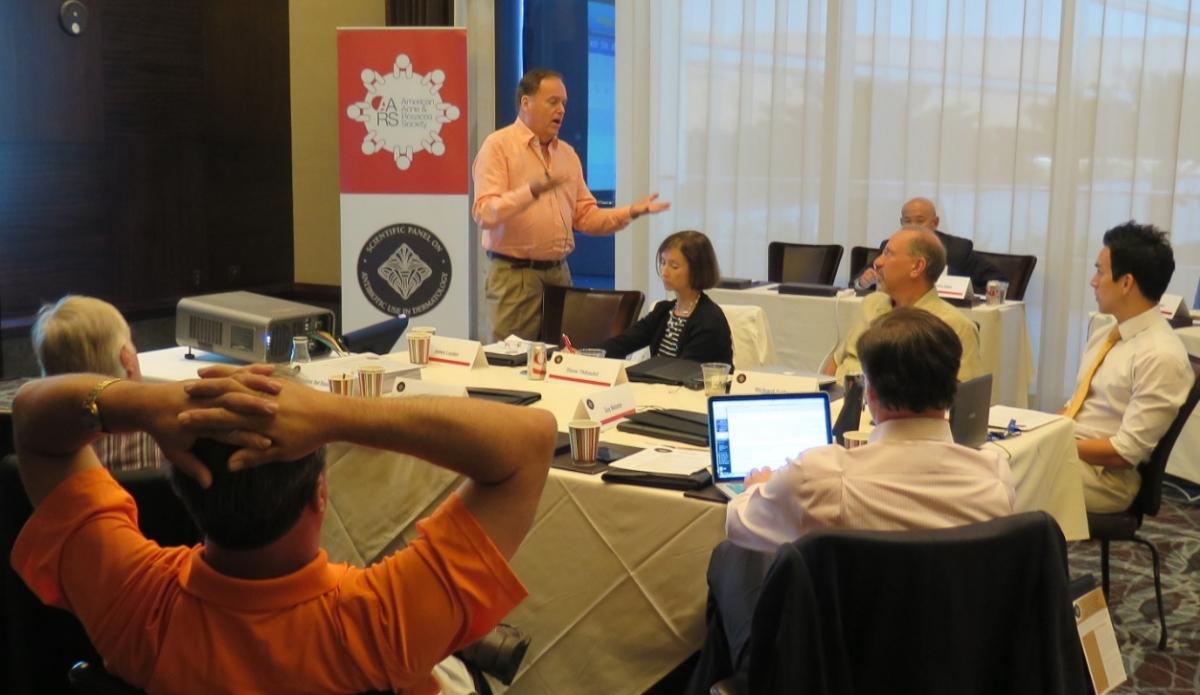 The following are a few highlights from our ongoing SPAUD meeting discussions:

What Does Antibiotic Resistance Mean?

Defining the Scientific Panel on Antibiotic Use in Dermatology (SPAUD)

Why Dermatologists Should Care About Antibiotic Resistance

Associations with Emergent Resistance Around the World